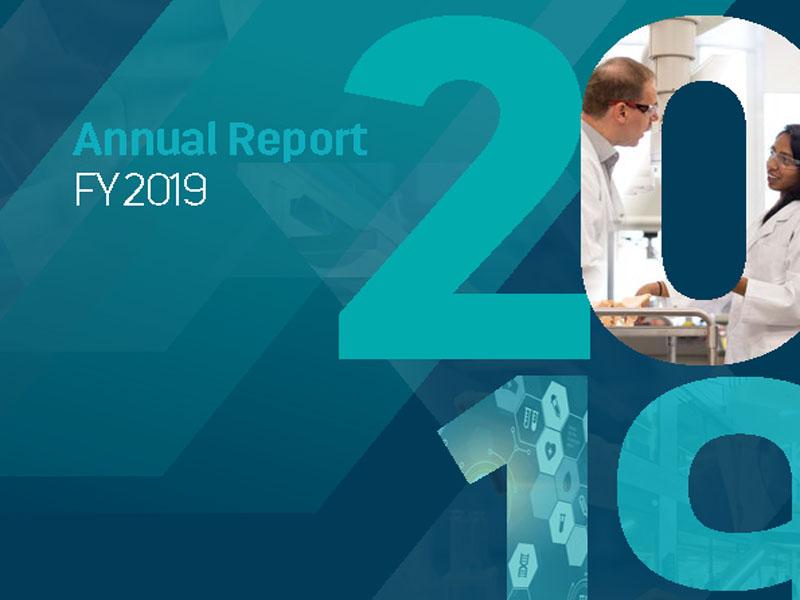 This Annual Report is a chance to look back over not just the last twelve months, but the accumulated impact of nearly four years of a coordinated, industry-led approach to promoting the growth of this sector that is central to Australia’s future health and prosperity.

One of MTPConnect’s most valuable contributions has been our ability to foster connections and collaboration in the sector, increasing synergy between all participants ranging from industry and research to government. A headline achievement during the past four years has been the investment of over $26 million into initiatives supporting the MTP sector which have attracted more than $39 million in co-contributions from industry and brought together 142 industry partners in collaboration.

This funding has promoted connectivity and collaboration as a key focus, while also supporting skills and workforce development, regulatory and policy reform and securing international market access for Australia’s medtech, biotech and pharma companies. In 2016 we published a foundation plan for the sector and MTPConnect; our first Sector Competitiveness Plan, which was developed with input from hundreds of sector participants. The past three years have seen satisfying progress towards addressing the Sector Growth Priorities laid out in that 2016 plan.

With confirmation earlier this year of continued funding for our Growth Centre along with securing two new programs for the Medical Research Future Fund (MRFF) worth $67.3 million, we took the opportunity to make some organisational changes to support future growth and sustainability. We added program-aligned business units to focus our resources on effectively delivering our programs and new offices have been opened in Western Australia and Queensland to better support our national focus. Read on at page 4.