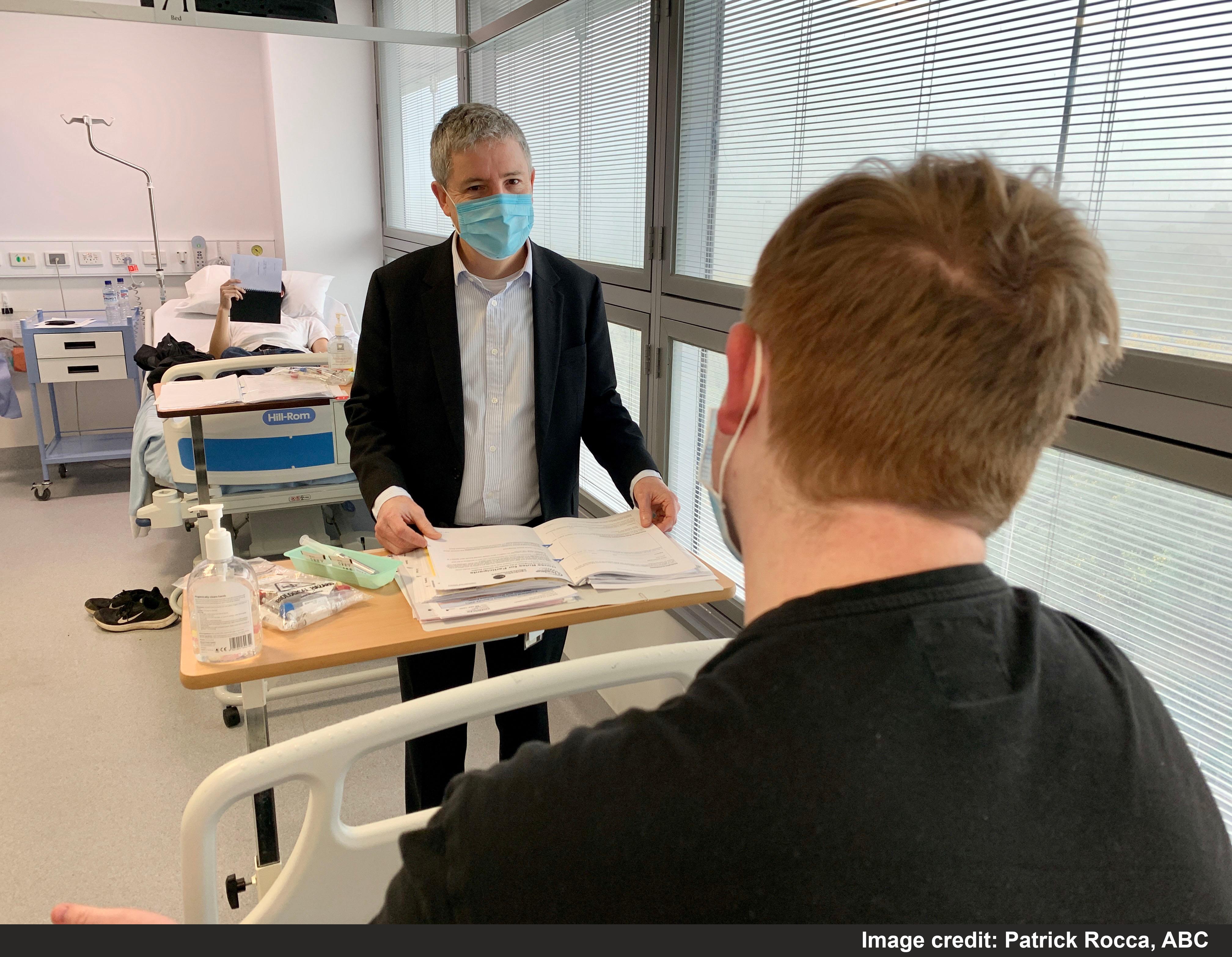 Nucleus Network today announced the start of its Phase I/II clinical trial of a COVID-19 vaccine candidate at its Melbourne clinic, making it the first human trial for a vaccine in the Southern Hemisphere.

The trial is sponsored by Novavax Inc., the developer of the vaccine which is a SARS-CoV-2 Recombinant Spike Protein Nanoparticle vaccine (NVX‑CoV2373). The research has funding support from Norway-based Coalition for Epidemic Preparedness Innovations (CEPI). Novavax received the largest investment to date given by CEPI, up to USD$388 million, to advance NVX‑CoV2373, through Phase 2 clinical trials and rapidly scale-up manufacturing capacity.

Nucleus Network Melbourne is initiating the Phase 1 portion of the Phase1/2 trial with additional dosing to commence at its Brisbane clinic within the week. Approximately 130 healthy participants, aged 18 to 59 years of age, in Melbourne and Brisbane have been screened to take part in this portion of the Novavax trial.

“This trial offers the first critical step into creating a potential vaccine that is safe and able to be accelerated into the next phase of development,” says Nucleus Network Infectious Diseases Physician and Microbiologist Dr Paul Griffin.

Nucleus Network is the only multi-site Phase 1 clinical trials provider located in Australia and the USA and Nucleus Network CEO Cameron Johnson explained they were proud to be a part of the team to deliver a safe, effective, and globally accessible vaccine as quickly as possible.

“The decision from Novavax to select Nucleus Network is a significant milestone for the Australian clinical trials ecosystem,” says Cameron Johnson.

The MTPConnect podcast spoke to Dr Paul Griffin about the exciting news, as part of the International Clinical Trials Day episode, this month. You can listen to his thoughts and find out more about the trial, here.