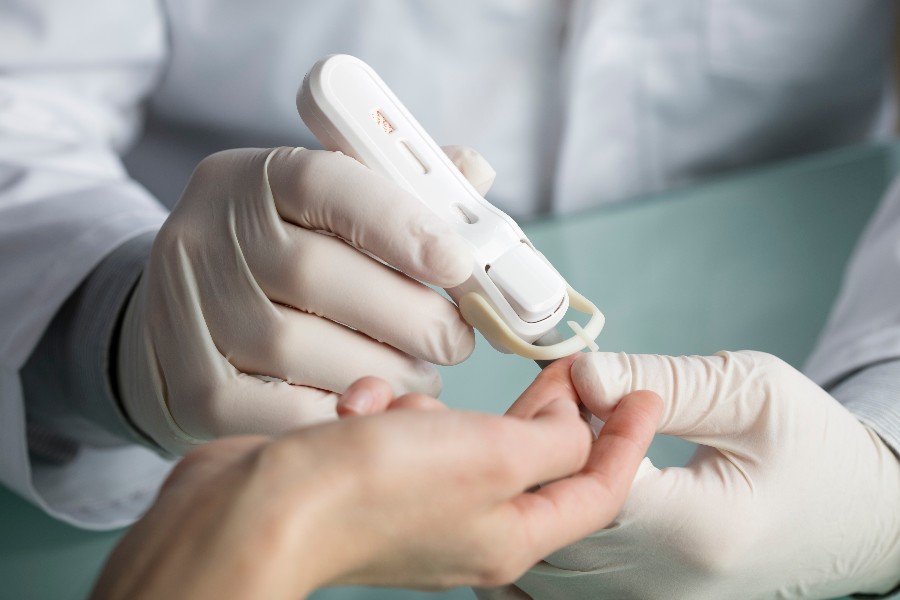 Atomo has commercialised its own products, including the award winning AtomoRapid TM HIV. Launched in South Africa in 2014, AtomoRapid TM HIV integrates components required to perform a rapid diagnostic test at point of care into a single, easy to use device. This user-centred design improves usability, performance and safety and has won the respect of frontline healthcare providers as well as several national and international awards.

Within its first year of launch, AtomoRapid TM HIV successfully captured a significant share of the South African private market for professional use and the company is now seeking to expand sales into other African countries and global regions. Atomo has secured significant social impact investment from the Global Health Investment Fund to enable further manufacturing scale-up and commercial rollout to support its work targeting infectious diseases impacting predominantly low and middle-income countries.

Atomo is also preparing to shortly launch Australia's first HIV self-test later in the year based on the AtomoRapid TM technology and recently launched this self-test version in South Africa. HIV self-testing is increasingly recognised as a key tool for improving access to HIV testing and Atomo is focused on establishing itself as a market leader in this area.