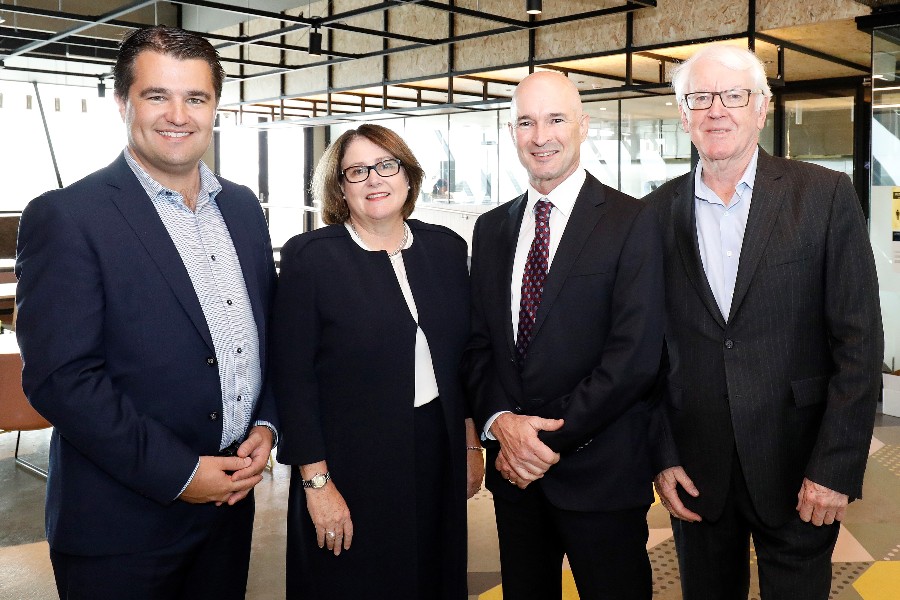 The CTM CRC, with the help of the South Australian government's TechInSA, recognised the potential to develop outcome-focused collaborative research partnerships and formed Carina Biotech to develop CAR-T cell therapies to treat solid and paediatric cancers. Through undergoing research and in vitro experiments, Carina Biotech is on its way to developing a novel CAR-T therapy. CAR-T therapy is a type of T cell immunotherapy that isolates a patient's T-cells (from a blood sample) then engineers them in a lab to express a CAR (chimeric antigen receptor) on their surface, which is targeted to a specific marker that has been found to exist on most solid cancer cells; becoming a CAR-T cell. The newly formed CAR-T cells will then recognise this marker and attack and kill the cancer cells.

At this stage, Carina Biotech has reported that the marker has not been found (through others’ research) to be expressed on healthy cells, leaving them undestroyed by CAR-T cells. This is a major development from traditional cancer treatments such as chemotherapy and radiotherapy that typically result in a lot of off-cancer damage.

Carina Biotech’s first lead technology is a CAR-T cell targeted to a dysfunctional version of a cell surface protein that controls cell death in old and damaged cells. The non-functioning version has been identified in a wide variety of cancers including brain, prostate, breast, bowel, lung and melanoma. Carina Biotech wants to strengthen Australia’s capacity in the rapidly emerging field of immunotherapy and facilitate substantial technology and knowledge to upskill Australian scientists.

In collaboration with researchers at the Seattle Children’s Research Institute, world leaders in the CAR-T cell field, Carina Biotech will provide emerging Australian scientists with world-leading advice and expertise in clinical trials and T-cell manufacturing. The Seattle Children’s Research Institute is led by Professor Mike Jensen who has immense expertise in cellular immunotherapies for paediatric cancers. A researcher from Carina Biotech visited the Jensen lab in late 2017 to learn from Professor Jensen and his colleagues and apply newly gained knowledge to the further development of Carina’s technologies back in Adelaide.

Carina Biotech, along with its partners, will continue to advance the technology through preclinical trials, and develop a pipeline of follow-on technologies relating to solid cancer CAR-T cell therapy. The company will also focus on advancing CAR-T’s manufacturing capability, offering highly skilled science and engineering based manufacturing jobs to remain in Australia. The therapy will make a significant economic contribution and to the development of science in Australia.

Dr Coombs explained that Carina Biotech will benefit greatly from the Australian Government’s first round of the BioMedTech Horizons program funding.

“The BioMedTech Horizons program investment will enable Carina to advance its CAR-T cells through multiple animal models of human solid cancers and pave the way for human clinical trials of the new CAR-T cell against solid cancers,” Dr Coombs concluded.

Carina Biotech hopes that this therapy will be able to help improve cancer treatment and offer Australian patients significant health benefits. Researchers at Carina Biotech will look to start its first clinical trial of a CAR-T cell therapy within the next few years.