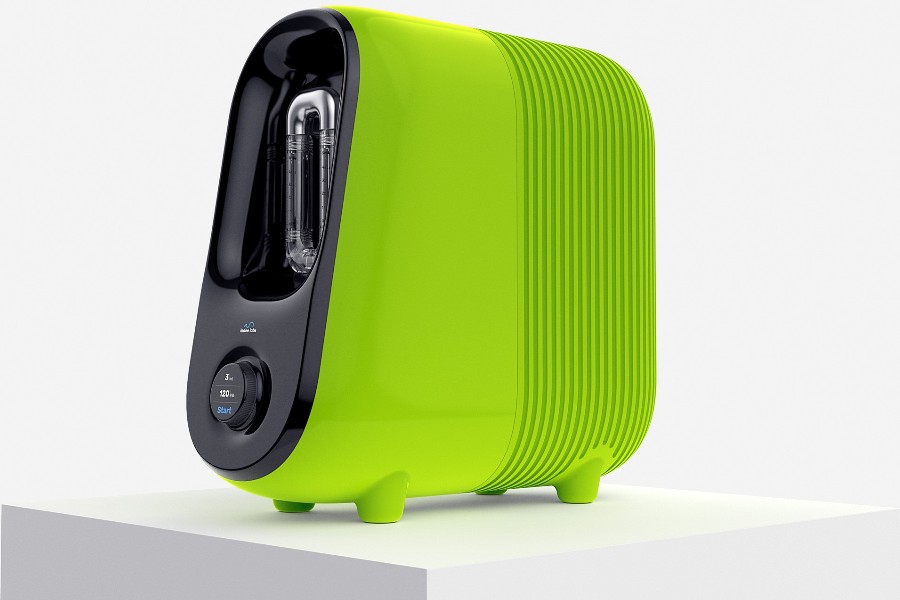 Indee Labs mission is to make gene-modified cell therapies (GMCTs), a new generation of medicines with the potential to cure many diseases which are currently incurable, easily accessible to the general public.

By applying its unique technology for gene delivery into cells, the Indee Labs team aims to overcome the manufacturing and scalability challenges which drive up the cost of GMCT treatments, effectively putting them out of reach of patients.

The company’s groundbreaking efforts are being supported by the Australian Government's BioMedTech Horizons program, delivered by MTPConnect, as well as an additional $500,000 grant from the NSW Medical Device Fund and equity from Australian and Silicon Valley venture capital investors.

The project, led by Indee Labs CEO Dr Warren McKenzie, has made great progress in designing and building a prototype device that employs a microfluidic chip to cause a disruption to a human’s cell membrane allowing genetic material such as mRNA into T cells; where lab tests show that it is faster and safer than alternative methods.

Dr McKenzie says the project is the first step in decreasing the complexity and cost of treating people.

“The problem we are addressing is that current gene therapies are difficult to make and manufacturing isn’t scalable to meet even a small fraction of global demand,” Dr McKenzie says.

“What this means for patients is that a treatment for some of the first approved therapies costs us much as a house in Sydney.”

In August 2018, Indee Labs achieved another milestone. The NSW Medical Device Fund, a branch of the NSW Government, awarded them $500,000 to partner with the Westmead Institute for Medical Research to trial its technology to manufacture curative therapeutics for blood cancer.

Dr McKenzie says the support from the NSW Government enables the partners to progress the technology allowing cells to be altered or ‘transfected’ at scale for use in gene therapies.

“The partnership will lead to faster and more efficient procedures to treat patients with blood cancer and will set a new standard for the manufacturing of other GMTCs,” Dr McKenzie says.

Outside the clinic, Indee Labs is also developing the Alpha prototype of their cell transfection technology, called Microfluidic Vortex Shedding or uVS (pictured above). This device, which will soon be seen in clinical research labs around the world, expediently processes cells and genetic materials at rates up to two million cells per second and imposes almost no damage to the cells of their DNA.

Indee Labs says the first generation of instrument based on the Alpha prototype will accelerate the rate at which clinical researchers can perform discovery research or develop their existing therapeutics. Future generations of the device will be geared towards manufacturing therapeutics for patients.