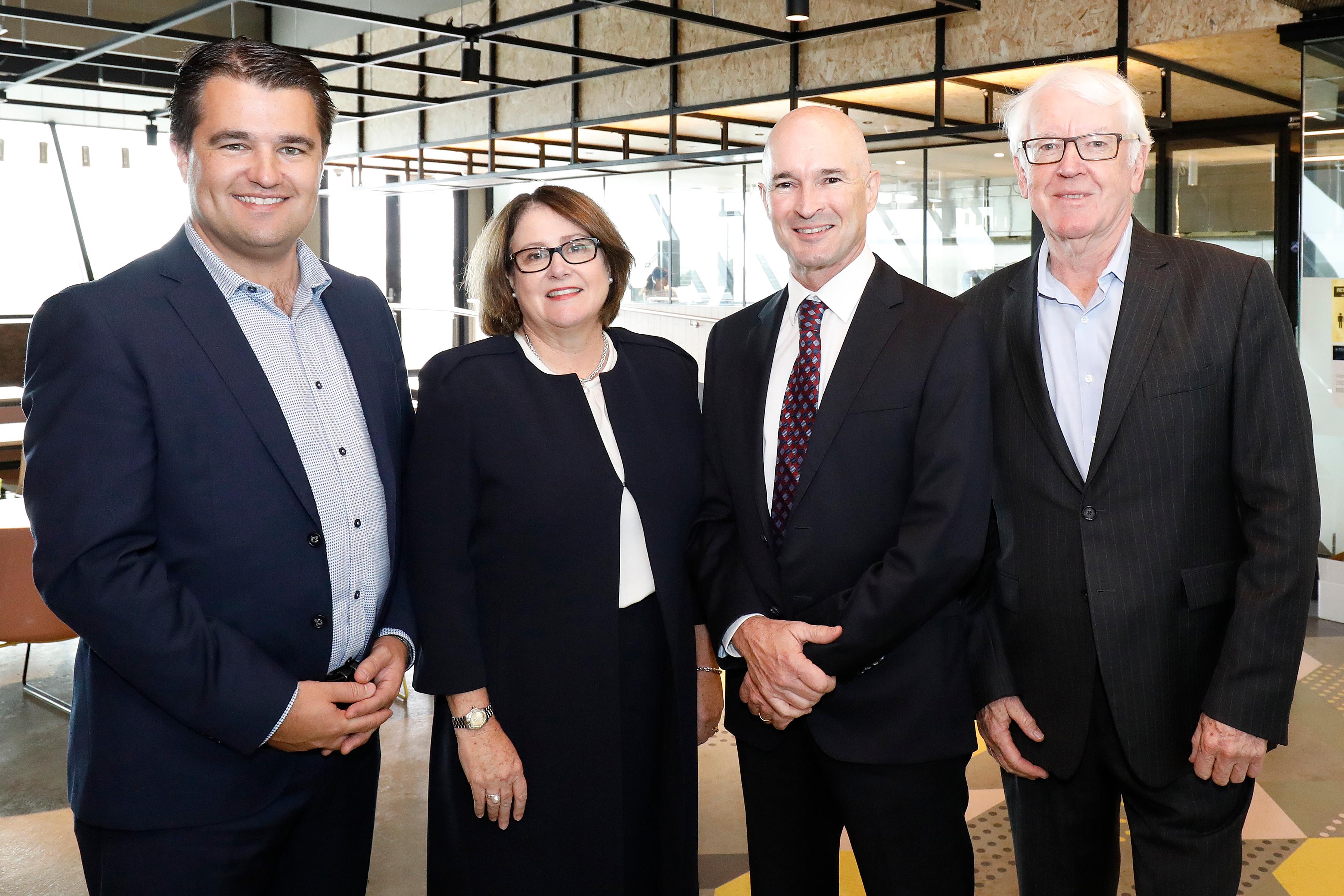 Chimeric Antigen Receptor T-cell (CAR-T) therapy is an individually customised approach to cancer treatment that genetically engineers a patient’s own immune cells to react to a specific molecular marker on their cancer.

CAR-T therapy has shown remarkable efficacy against some blood cancers, however, solid cancers (the majority of cancers diagnosed) have been far less responsive to date. Carina Biotech has produced CAR-T cells targeted to a molecular marker that has been reported in the literature to be present on many solid cancer cells while being largely absent in healthy cells. Carina's lead CAR-T cell has demonstrated in vitro cancer-killing activity against at least nine cancers across 14 cancer cell lines.

It has also been shown to inhibit tumour growth in three animal models of human cancer. The BioMedTech Horizons grant will allow Carina to continue its work to achieve in vivo proof-of-concept for its lead CAR-T cell across more animal models of human cancer as the company moves towards its ambitious aim of a first-in-human clinical trial in 2020.